Neels Sound Engineering has been responsible for the sound of the musical: “The three Musketeers”; a touring musical by Stage Entertainment.

We were asked to come up with a new plan to work out some kinks in their current implementation, and we have done so succesfully. We have also ran the show as FOH, RF, and monitor engineer.

Over 60 people were working on this particular production, including the cast, consisting of 25 people, and a big band. 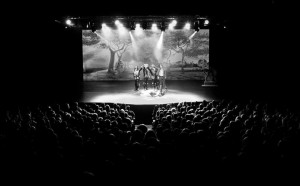 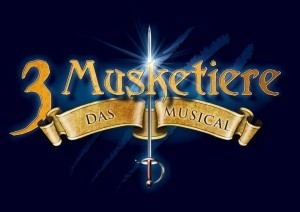