Alan Parsons is an English audio engineer, musician, and record producer. He was involved with the production of several significant albums, including The Beatles’ Abbey Road and Let It Be, as well as Pink Floyd’s The Dark Side of the Moon for which Pink Floyd credit him as an important contributor. Parsons’ own group, The Alan Parsons Project, as well as his subsequent solo recordings, have also been successful commercially.

Martin Frey has been actively mixing live audio professionally since 1983.
His experience as a live mix engineer spans multiple genres of music and multiple touring/venue formats, from bars to symphony halls, to stadiums and everything in between. He had the great fortune to work as FOH Mix Engineer and/or Production Manager with artists like ‘Journey’ and ‘The Alan Parsons Live Project’.

Its more than a unique experience to be advised by one of the biggest producers in the world. It has changed my vision slightly on certain things, mostly the techniques you can use to get the best results without having to use any effects.

I also owe a lot to Martin Frey for advising me on and explaining to me about the more complicated side of live mixing. To get a glimpse at how the technical production of the Alan Parsons Live Project is, click here 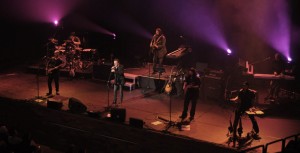 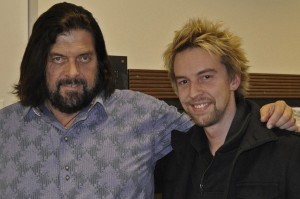 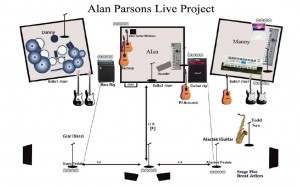